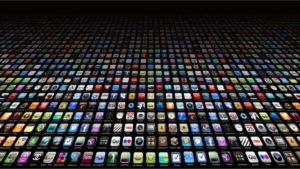 In China, the mobile gaming industry is developing in direct proportion to the quarantine measures and the spread of the coronavirus epidemic. The dependence can be traced in a certain period of time; from February to June. So, the Apple Store registered a record number of downloads of applications for games, about 222 million, and this is only for 2 months. The Chinese government has been fighting the growing number of gamers among young people for 4 years, introducing measures to limit the time spent in virtual reality and money spent on it. The universal love of the Chinese for mobile entertainment leads to a growing number of game developers. As they say: demand creates supply. However, only half of them have an official license to release games.

Now the guys from Apple are on the case. The company has set a deadline for developers of video games released in the Apple Store to remake the games in accordance with all laws of the People’s Republic of China. For promotion and monetization, developers should obtain a license from the State Administration for Press and Publications of the People’s Republic of China (SAPP) and submit it to Apple by June 30. In the event that a company does not receive an ISBN, Apple will erase all traces of their app from its store. These rules apply to all platforms where any internal payments are included. 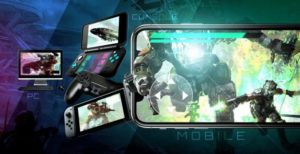 The trend towards managing and overseeing all apps through an official license can hit small indie developers hard. In order to get permission from the Chinese government, foreign companies will have to cooperate with large Chinese corporations. Most of the well-known game developers (Ubisoft, EA, Sony, Nintendo) have entered into a partnership with the Chinese technology giant Tencent and entered the Chinese market through it. However, such cooperation provides for the distribution of income, where the most favorable position is occupied by the Chinese side.

Getting a license from the government will require a lot of time and effort, as Beijing approves 20 to 30 games each month. If you correlate this with the volume of games that have recently entered the market, the number of licensed games are minimal. The combination of factors will lead to the fact that every developer who currently publishes their game on iOS in China can go on three paths of further development: apply for a license for the game, receive revenue only from in-app advertising, or release the app without the ability to generate revenue in China.